Fourth of July Facts with Chem-Dry of Central Illinois

American’s Birthday, the Fourth of July. Independence Day is a great day for Americans to celebrate together, remember the sacrifices of past generations, and of course, eat some fantastic food. You have probably celebrated Fourth of July for as long as you can remember, but you might not know some of these interesting facts that will surprise you! 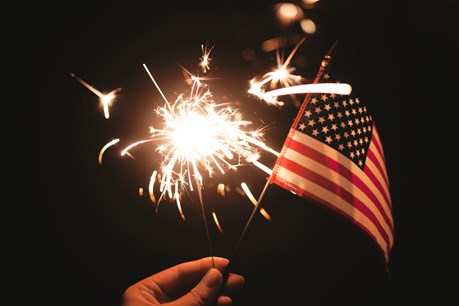 Americans consumed 150 million dogs on the Fourth of July. That is enough to line up hot dogs from Washington D.C. to Los Angeles 5 times!

The record number of hot dogs eaten in 10 minutes is 74 by Joey Chestnut in 2018 during the annual hot dog eating contest on the Fourth of July. Just a suggestion, 1-3 hot dogs is usually alright for most people during a barbecue.

Only 43 states allow all types of fireworks to be consumed.

The national bird was almost a turkey, suggested by Benjamin Franklin. John Adams and Thomas Jefferson recommended that they use the bald eagle.

There were only 2.5 million people living in the U.S. when the Declaration of Independence was signed. There are now 316 million.

The average American household spends $370.75 on the Fourth of July for festivities.

You might think a little more about some of these facts when the Fourth of July rolls around this year. With all of those hot dogs being eaten, fireworks being shot off, and guests running through your house, your carpets might need some help after the festivities are done. That’s why Chem-Dry of Central Illinois is ready to help you! With professional cleaning services in Bloomington, IL and the surrounding areas, you know who to call this summer. 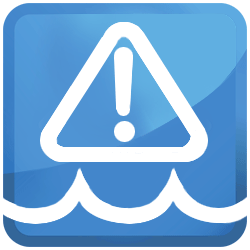